Why ‘Football Manager’ is a Complex Systems Model

By Lucy Gavens15th December 2020No Comments 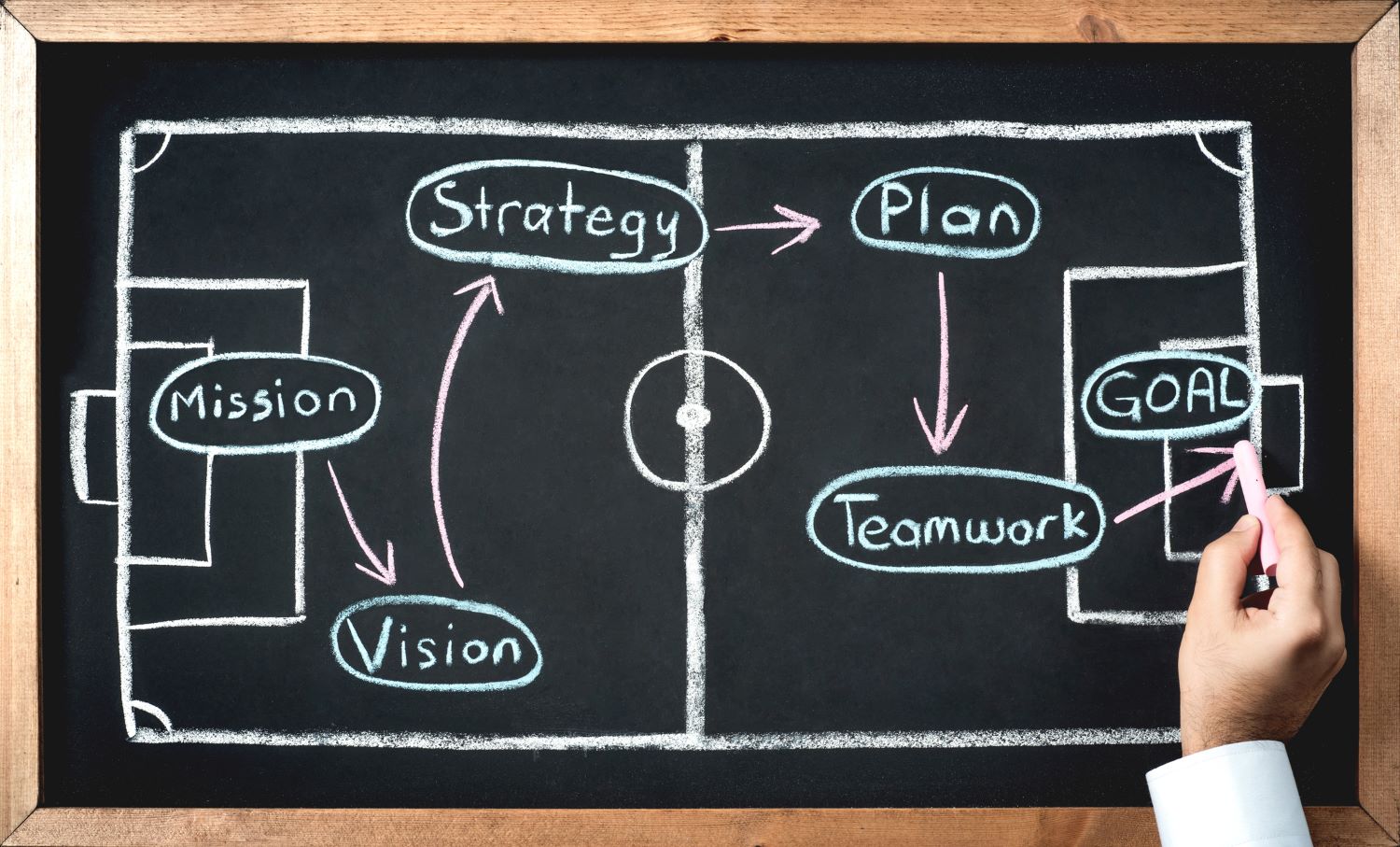 Before I discovered being a teenager, I played with a complex systems model every evening for hours on end, for weeks, for months. I wasn’t doing homework, it was called Championship Manager and it was all about football. It’s still going – now called Football Manager (FM) – and millions of young men, in particular, have lost themselves in the immersion of Football Manager at some point or other. And it’s a complex systems model like SIPHER is trying to build for healthy public policy. Let me try to explain.

In FM you don’t play football – it’s not like the FIFA series of games where you directly control passing and shooting. Instead you take on the role of manager of a club. You are given a squad of 15-30 players, each one with dozens of skill attributes, like pace, strength, passing and tackling, ranked from 1-20. In addition, each player has global attributes, like an age, of course, a stronger foot, a morale level, a fitness rating out of 100% that varies day-by-day, preferred positions on the pitch, variable work ethics, and preferred styles within the team. There’s endless numbers and descriptions to peruse. Some of these variables are static, others dynamic, some are quantitative, others qualitative, some are dependent and others independent; and they each impact on that player’s performance when you choose them as part of a team alongside ten other players who each have their own range of attributes.

It’s not just complicated. If every player had quantified attributes that were stable and predictable, and the effect of combining them in a team was equally predictable, then outcomes could also be predicted very accurately. I think of the Rosetta space probe that used four gravity slingshots to travel four billion miles over ten years to land on a comet – that’s complicated, but the calculations were doable and precise. But in football, when you add in unpredictable variance (like day-to-day changes in fitness or morale); qualitative aspects (like preferred styles of play, work ethics, emotional responses); numerous interactions (the various attributes of each of 11 team members, plus substitutes, against 11 opposition players with their own arrays of attributes); and unpredictable interruptions (like injuries or refereeing decisions), then it’s not just complicated, it’s complex.

What that means in the game – just as in real football – is that while you can usually generally predict which teams are most likely to win each match, you can never do so reliably, and neither can you predict the details reliably.

In the game, as in real football, usually one of the big teams will win their leagues, but which big team wins each league varies. In the game, as in real football, there can be cup shocks, and away wins, and nil-nil draws, and sliced shots, and own goals, and hitting the post, and broken legs, and all the unpredictable things we know that contribute to the drama of football.

A famous saying about complex systems models is that “all models are wrong, but some are useful”.

In Football Manager, the same virtual football season might be played by 10,000 fans of the game. Each time the score lines and stories and wins and losses will be highly plausible. But in none of those simulations will it precisely match, in every single detail, what happens the one time the season occurs in real life. So all these ‘models’ will have been “wrong”.

But in the meantime, Football Manager is proving itself very useful, and not just for its makers who profit from its sales. Because it provides a virtual parallel world with a synthetic population of hundreds of thousands of footballers with plausible personal attributes similar to their real-life attributes, top professional football clubs now believe in Football Manager’s usefulness as a decision-making tool for scouting. In 2008 Premier League team Everton signed a deal to get deeper access to its database, and six years later the database was incorporated into an official professional scouting tool used routinely at the top level. Some players’ agents have even apparently tried to bribe the game’s makers to improve their clients’ statistics, presumably in the belief it would help them get big money moves in real life. Elite football is a multi-million-pound industry, so clubs have to get these decisions right. Football Manager is now part of their decision-making.

Of course Football Manager doesn’t get everything right. One of the game’s makers described one such surprise in the 2001 edition as a “data error”. But perhaps Cherno Samba did not become the football superstar he was predicted to become for a difficult-to-predict, qualitative or interactive reason the game’s model simply couldn’t account for at that stage?

That’s the challenge of a complex systems model: to simulate the most plausible outcomes from all the relevant and available data. The power of the private sector has meant football has had such a model in iterative development since 1992, and SIPHER are building one for healthy public policy now. It might not be able to predict the future exactly, but its aim is to give policymakers highly plausible scenarios so as to be useful to them in improving our health, as Football Manager is useful to clubs trying to sign the next star striker.