By Gillian Bell21st June 2022No Comments 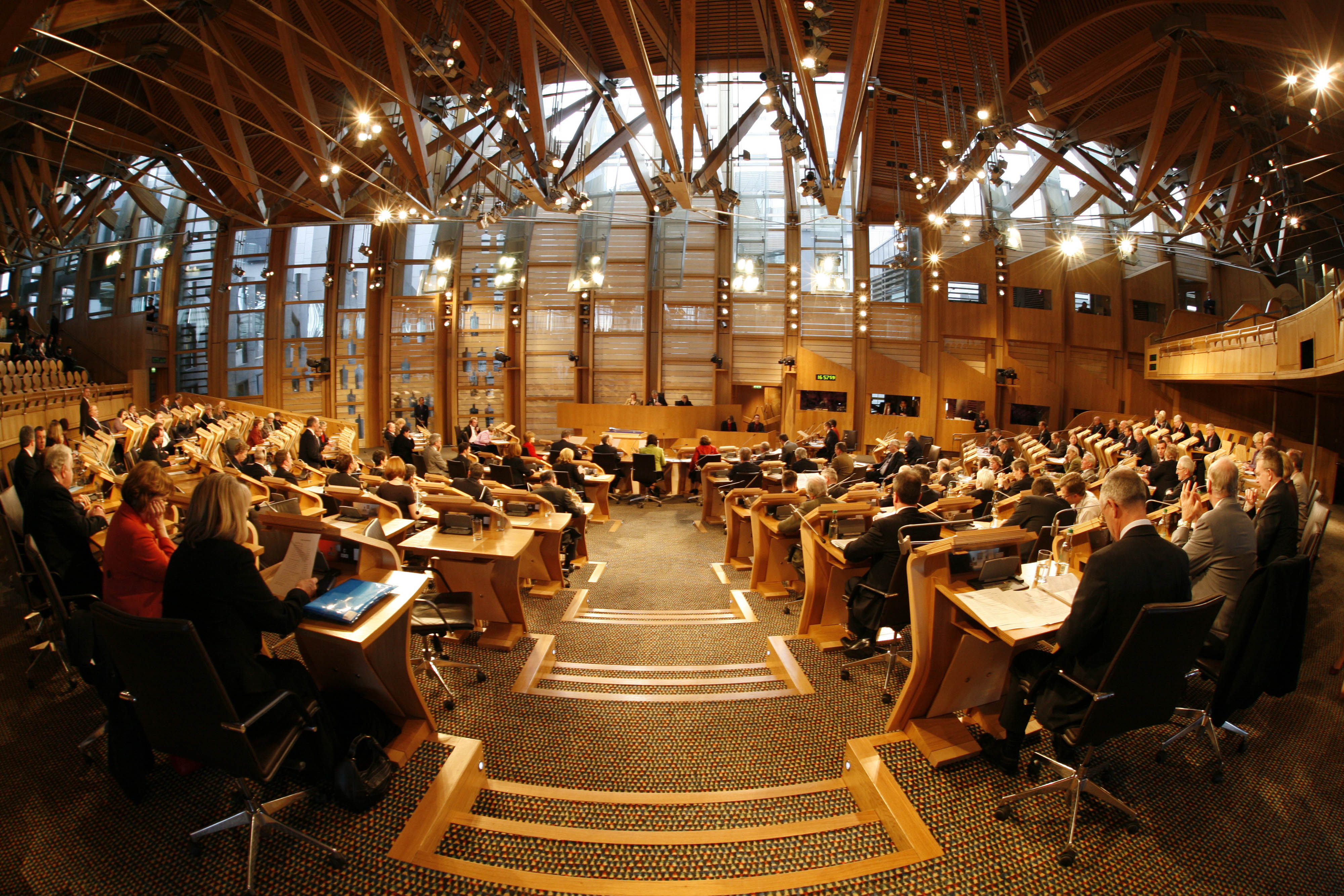 Petra was invited to give evidence on health inequalities to the Scottish Parliament’s Health, Social Care and Sport Committee today.

The Committee has been taking written and oral evidence as part of its inquiry into health inequalities in Scotland. In today’s session, Petra spoke about how health inequalities are strongly linked to inequalities in wealth and influence, and how so many of the systems (housing, welfare, education, food and healthcare) that impact on health inequalities are failing. Austerity, Brexit, the pandemic, war in Europe and the climate crisis have led to instability and uncertainty. She argued that high levels of inequality, poverty and an unhealthy population make Scotland much less resilient to these challenges.

Petra called for a whole government approach to reducing inequalities, with all government sectors agreeing to work together, including those who don’t currently consider inequalities or wellbeing in their portfolios.

Petra said: “We can only reduce inequalities in two ways: redistribute health, wealth and power. Or, hold the top constant and bring up the rear (levelling up). We need the conversation of how much we really want to reduce health and other inequalities. We all agree that the sheer scale of health inequalities is appalling and that there is nothing more precious than people’s lives. If we are serious then we need to work out where to redistribute and where to level up. But any conversation needs to take account of the enormous social, economic and environmental costs of not taking action on inequalities.”

The official report of the session will be available here once published, and the session can be viewed again now on Scottish Parliament TV.