Is the problem inequality, however we label it?

By Gillian Bell4th June 2021No Comments 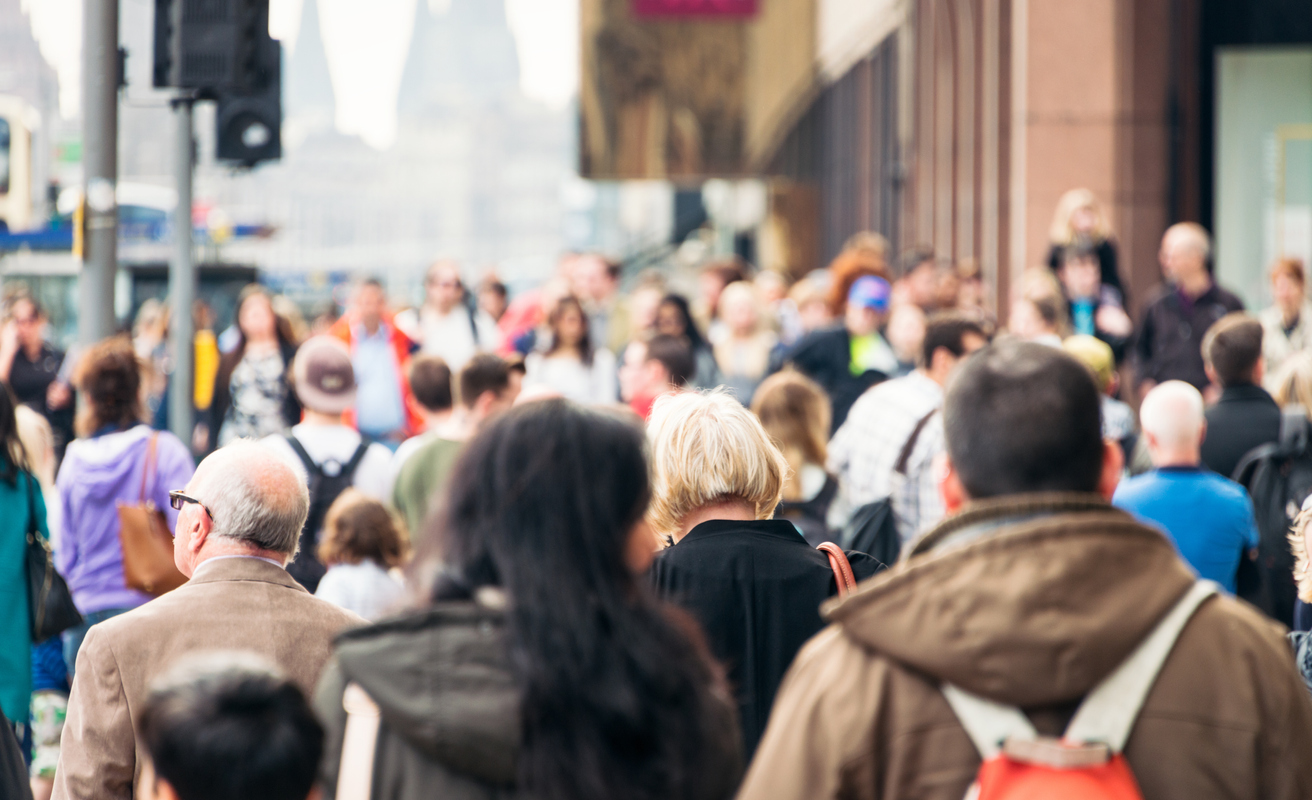 A few months ago in The Guardian, Aditya Chakraborrty argued that the common feature of food poverty, fuel poverty, period poverty and child poverty is just poverty, and by reframing poverty in these narrower ways we end up missing the bigger picture. Instead of making sure people have enough money to pay for whatever their basic needs are, these narrower framings prompt us to address one need at a time for a few people at a time. It’s a really interesting argument. I must admit, I had never thought before about why we talk about “child poverty” and not the poverty of the parents. Framings like “child poverty” direct the mind in a different way, with different implications, from “parental poverty”.

Chakraborrty’s point is similar to one made by Julia Lynch in her most recent book, Regimes of Inequality, about health inequalities. Lynch argues that adding “health” as a prefix to “inequalities” directs our minds away from systematic solutions that we know work (like economic redistribution), towards individual solutions that we know don’t work (like healthy lifestyle advice). This raises lots of interesting questions for researchers and policymakers who are interested in reducing health inequalities.

For example, why are we often more interested in health inequalities than other types of social or economic inequalities? Does the “health” framing give it extra moral meaning? Does it make it more intriguing, as we try to work out how inequalities in social status – for example – get under the skin to produce health or disease?

According to Lynch, the extra layers of intrigue and complexity make it more difficult to actually solve the problem, because the common association of “health” with individual habits drags policymakers towards individual-level solutions. Unfortunately health policies aimed at individuals often end up benefiting most the people who are already healthier, wealthier and better educated. So even an “effective” public health policy that improves some people’s health can inadvertently make inequalities in health worse.

One implication of this is that well-intentioned people trying to reduce health inequalities may have been making a critical mistake all along – and still are. So that is something I really want to investigate in my research for SIPHER.

Inclusive economic agendas are sets of policies for economic development that take existing inequalities into account. An important aspect of that is trying to pre-distribute economic opportunities – training and jobs – to the people and communities who need them most. They’re distinguishable from neoliberal economic policies which just aim to generate as much wealth as possible. But neoliberal economic growth doesn’t spread evenly through society, it tends to trickle-up, so the wealthy get wealthier. Inclusive economic development means aiming to spread economic opportunity through society in the first place.

There are various reasons why inclusive economic agendas might reduce health inequalities, in theory. Firstly the obvious one: because education, employment and income are all really important influences on health, distributing education, employment and income to people who most need them is likely to improve their health too. We don’t need to look at individual health-based solutions, because the evidence shows that people get healthier when they’re more educated, employed, and have a decent income.

Health in all policies

Secondly, often it seems as if non-health policymakers don’t really buy-in to the importance of HiAP. We see this with repeated recommendations that HiAP requires relationship-building to foster engagement, assisted by strong leadership and enthusiasm, at different levels of government and across departments, and so on. Maybe the health department idea that health should be everyone else’s priority isn’t totally persuasive. For example, why should everyone focus on health in all policies, rather than ‘Environment in All Policies’, or ‘Children in All Policies’, or some other over-riding priority? Co-operation is harder without common cause. So, if an inclusive economic agenda is something cross-cutting like ‘inclusivity in all policies’, that might be something policymakers can get behind more easily.

On the other hand, cross-cutting collaboration may just be extremely difficult for any policy agenda, whether HiAP or inclusive economies or something else. Lynch might ask why highly complex new methods for the pre-distribution of economic opportunity are preferable to more established methods of redistribution.

For now, the idea that inclusive economic policies might reduce health inequalities seems promising. But how it is attempted in practice is another matter: there are always tricky details, complex concepts and difficult choices to deal with. So, in my research, I hope to find out what unforeseen challenges might arise within inclusive economic agendas with regards to health inequalities.