By Aoife Madden3rd March 2022No Comments 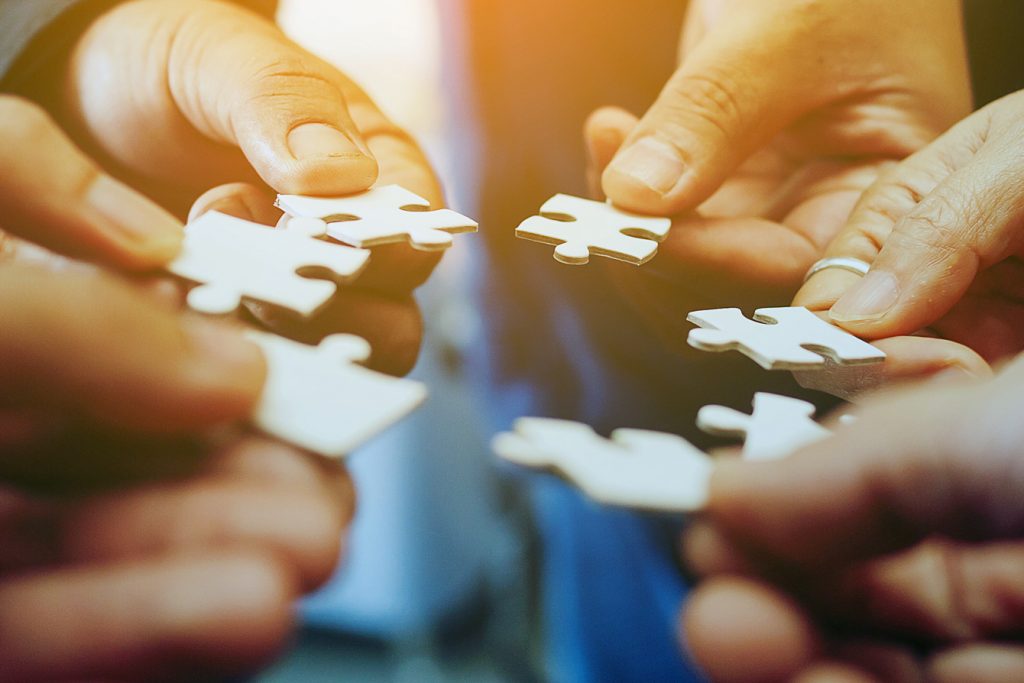 We want public policies to improve people’s wellbeing and reduce inequalities in wellbeing.  But how do we measure “wellbeing”?

Public health professionals might say ultimately, it’s about health, whereas economists might say it’s about income.  But increasingly, policy-makers and academics are interested in multi-dimensional wellbeing, where we accept that wellbeing involves different things such as health, income, housing quality and neighbourhood safety.

One major advantage of multi-dimensional wellbeing is that we get a much richer description of somebody’s situation. But interpreting the overall situation becomes more difficult. If somebody gets a better paid but stressful new job, and their income goes up but mental health suffers, are they overall better off, worse off, or about the same? For that, we would need to consider how the different dimensions are valued, relative to each other.

One of the aims of SIPHER workstream 6 is to find out how members of the general public value the different dimensions of wellbeing.

There are three challenges here:

The seven indicators of wellbeing

To address the first challenge, in early 2020 the SIPHER team agreed to use a suite of seven wellbeing indicators, which we refer to as the “SIPHER-7” (Tsuchiya and Wu, 2021).  It covers:

Eliciting the relative value of each indicator

To address the second challenge, workstream 6 conducted a large-scale online survey to find out how the UK general public values the different SIPHER-7 profiles.  We used a method called “discrete choice experiment” (DCE), where survey respondents are shown two SIPHER-7 profiles at a time and asked to indicate which one they prefer.  This box reproduces one of the practice questions given to the survey respondents:

This is the first of three practice tasks. With five of the seven domains tied across life scenarios A and B, and the two non-tied domains both better in life scenario A than in B, it is straightforward to choose A over B. In the actual choice tasks, two out of seven domains were tied, and of the remaining five dimensions, some were better in A, others in B. So the actual questions were more difficult than the practice questions.

How do we get from ordinal data (prefer A or prefer B) to quantitative results? Imagine three possibilities:

The analysis of DCE data assumes a relationship between the degree by which one scenario is better than the alternative and the proportion of respondents who choose this scenario over the alternative. By fitting the distribution of respondents’ ordinal responses to this assumed relationship, the analysis converts the proportion of respondents choosing one option over the other into a quantitative scale of relative value. This is then modelled in terms of the indicators in the relevant life scenarios, using regression analysis.

To address the third challenge, we used a measure of wellbeing called “equivalent income” (Fleurbaey, 2005; Fleurbaey and Schokkaert, 2012) to collapse multi-dimensional SIPHER-7 into a single number. Equivalent income takes actual disposable income as the baseline and then, to represent a person’s wellbeing, adjusts it downwards for any non-income aspects of life that are not at the best level.

The DCE results provide us with the necessary information on the relative value of the different wellbeing indicators. It gives us an algorithm to calculate equivalent income for any SIPHER-7 profile.

In terms of equivalent income, in the example above, if somebody lived alone with an annual disposable income of £30K and often felt lonely, the level of equivalent income is very similar to the case where instead she lived in a poor-quality home and was concerned about the safety of her neighbourhood all of the time: both are approximately £18K.

We now have an answer to the very first example. Imagine somebody living alone with an annual disposable income of £30K, with no problems across any of the SIPHER-7 non-income dimensions (and therefore a baseline equivalent income of £30K).  If he gets a new, better paying but stressful job, so that his disposable income increased to £40K but his mental health came to affect his daily activities all of the time, this has an equivalent income of approximately £20K.  Our survey results suggest that overall, he was better off before.